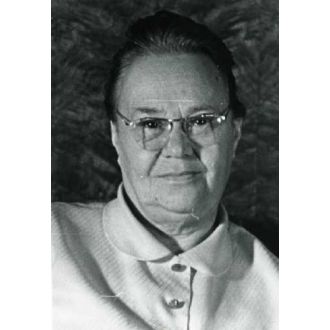 Evgenia Mikhailovna Endrikson was born Zurich, Switzerland, where her parents lived after leaving Russia, having participated on the losing side in the 1905 revolution.

The family returned to the Soviet Union after the 1917 revolution, and she studied at the VKHUTEMAS art school under Kupriyanov and Favorskii 1924-1930.

After graduation, she worked as a graphics illustrators for the journals “Pioneer” and Druzhnye Rebyata”, and in the 1930s designing posters for “Izogiz”.

In the 1940s Evgenia Mikhailovna worked for the famous childrens’ jounals “Murzilka” and “Pioneer”.

From the late 1940s and thorugh the 1950s she worked mainly as a book illustrator of childrens’ books.