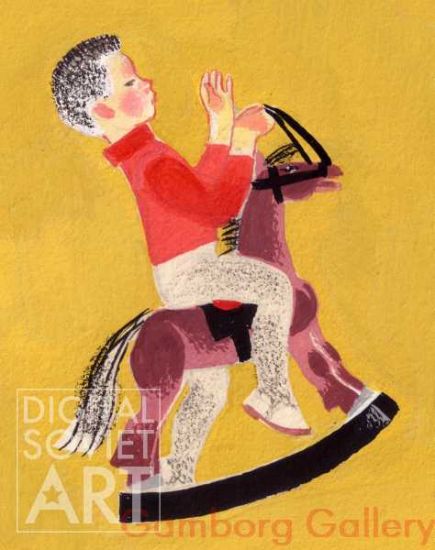 Leib (Lev) Kvitko (1890–1952) was a prominent Yiddish poet, an author of well-known children's poems and a member of the Jewish Anti-Fascist Committee (JAC). He was one of the editors of Eynikayt (the JAC's newspaper) and of the Heymland, a literary magazine. He was executed in Moscow on August 12, 1952 together with twelve other members of the JAC, a massacre known as the Night of the Murdered Poets. Kvitko was rehabilitated in 1955.