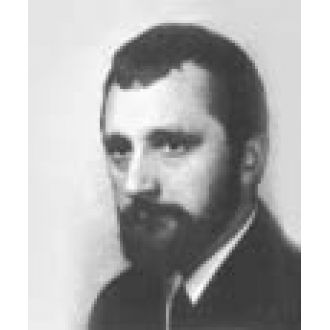 In 1944-45 Nelubin took his first art lessons at the studio of the Palace of Young Pioneers in Leningrad, where he studied with M.A. Gorokhova, a widow of the important avant-garde artist L.A. Yudin (1903-1941). He continued his studies at the Art School for Gifted Children, affiliated with the Academy of Fine Arts, and upon his graduation was awarded a gold medal. In 1951-57 he studied in the studio of I.A. Serebrianyi at the Ilya Repin Institute of Painting, Sculpture and Architecture in Leningrad. Since 1956 Nelubin worked for The Militant Pencil and dedicated over thirty years of his creative career to this publication, creating over 500 posters. Following 1957 he participated in all of the exhibitions organized by The Militant Pencil, both in Russia and abroad. Nelubin collaborated with many other publishing houses, and also illustrated children’s books. He was awarded the First Prize in the second international exhibition “Satire in the Struggle for Peace” in Moscow in 1973.