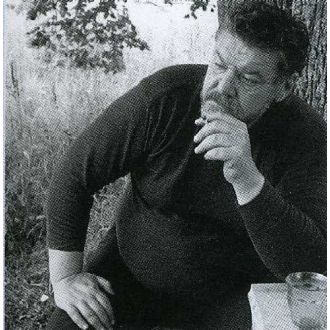 Andrei Rostislavovich was born in Moscow, and in 1975 he graduated from the Moscow Surikov Institute.

He held his first exhibition in 1974, and became a member of the Artists' Union in 1977. He received the award "Merited Artist" (заслуженный художник) of Russia in 1998. In 2004 he received the Gold Medal from the Academy of the Fine Arts.

He specialises in graphics, mainly lithographs, thematically he depicts sports and genre scenes
BACK Share