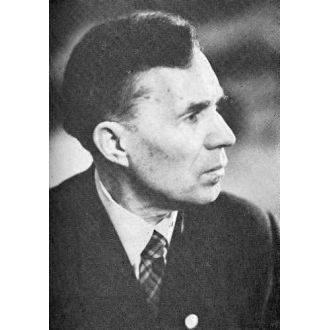 Ivan Vasilevich Evstigneev was born in Nizhnee Maslovo, and studied at the Vkhutein art institute in Moscow under the professors Kupreyanov and Maksimov, and later with professor Ioganson.

He participated in his first exhibition in 1935. During the war he was a member of the famous Grekov Art institute, "Artists at War"

In 1949 he was awarded the Soviet State Prize.
BACK Share